﻿The History of Pet Grooming 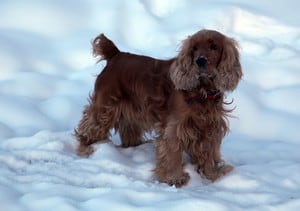 The History of Pet Grooming

Pet grooming is a common practice in our society today. People don’t even think twice of spending hundreds of dollars having their pets groomed and bathed by a pet grooming professional. It is such a common convenience that many people forget the history of what made this profession what it is. If you take a look at the paintings from the Elizabethan era you will see pets portrayed in paintings that are well groomed and clean. Who did the grooming? Was grooming a pet an actual profession back then? Was the local barber responsible for pet care as well as cutting hair and medical responsibilities? Did the local Lord or Lady have their hair cut alongside their pet?  There are actually paintings from that era that depict a dog being sheared while sitting on ladies lap.

As breeds became popular in the 17th century, stylishly groomed poodles in France received recognition for being the dog of the court. This became the fashion and professional grooming parlors were open for dogs. In 1879 England V. Shaw wrote a book called The Book of the Dog. This book made references concerning dog grooming and gave helpful hints of how to clean, groom, and keep your dog healthy.

As animals became more a part of society, pets and work animals became more important dictated on how they looked.. The animals were groomed, either by their owners or professional pet groomers. Animals such as horses were groomed by stable boys or their owners Ias a kind of the embellishing of the owners taste and wealth. As animal labor was replaced by automobiles and machines, the grooming of the animal took on a more personal reflection of the owner, particularly in high society. A well groomed and clean animal was a sign of wealth and prosperity.

There are thousands of web pages dedicated to the art and fashion of grooming and as with many long-standing professions a rich history of pet grooming dictates pride and self achievement in the professional. So next time you visit your local pet grooming expert, remember that they are not just a service, but they have been backed with centuries of expertise, refinement, and dedication to the art. The next time you drop off your animal to a pet grooming expert, remember your animal will be taken care of with pride and integrity. 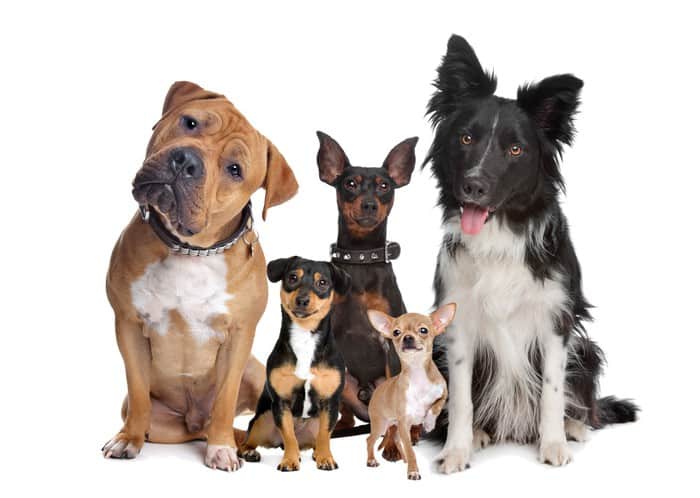 Pet owners trust us to look after the needs of their beloved companions and keep them clean and healthy.
Where all the Happy Dogs Go!